May the Fourth Be With You! Have you ever thought about how much it would cost to insure the Death Star? Is it purely a commercial property, or mixed-use residential? Is there garagekeepers liability for vehicles under repair not owned by the Empire? And just think about the workers' comp! It turns out many people have pondered this very question over the years. We scoured the galaxy to round up the best answers:

Insuring the Death Star by Cuvva. In this thoughtful post, Cuvva considers a number of pressing questions about how you classify the Death Star. How are people transported to it? No commercial insurance policies in our galaxy cover losses due to war — is this true in the Star Wars universe?

Insuring a Death Star by miBroker. miBroker considers several major questions that need answering to derive a premium, risk contact, previous insurance, construction, occupancy, protection, and exposure, and the replacement cost, which is estimated at $850,000,000,000,000,000.

Fictional Insurance Quote: The Death Star by Tradex. Tradex bring up the elephant in the room: prior losses. "Most insurers will look at previous insurance policies to confirm the loss history and ensure there has been continuous coverage in place. For the Death Star, this could be a painful part of the process given the destruction of the original Death Star and the thousands of Imperial Troops and Storm Troopers who have lost their lives over the years."

Kevin Bracken is a post-exit startup founder with over a decade of experience in both digital and offline marketing, from the world of Manhattan ad agency life, to founding and taking his startup Gymsurfing to acquisition in Silicon Valley by the largest industry incumbent, ClassPass, to helping Toronto startups with expert advice and growth consulting.

Outside of Briza, his passions are making large sculptural art, event production, and helping people learn hands-on creative skills. He lives with his wife Marie in Toronto and has an adorable Siamese cat named Molly. 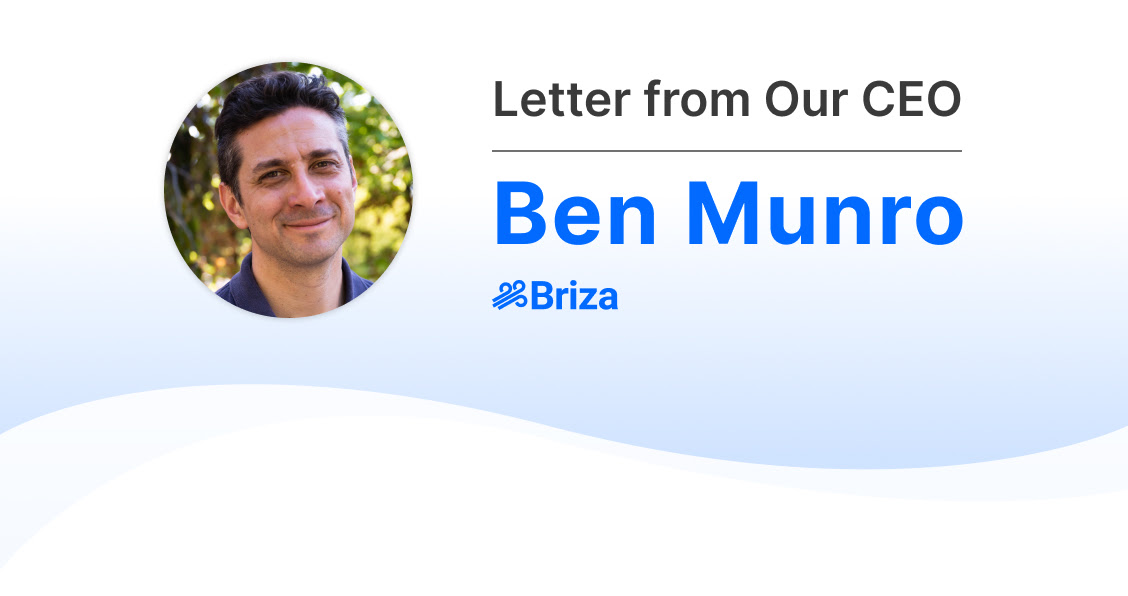 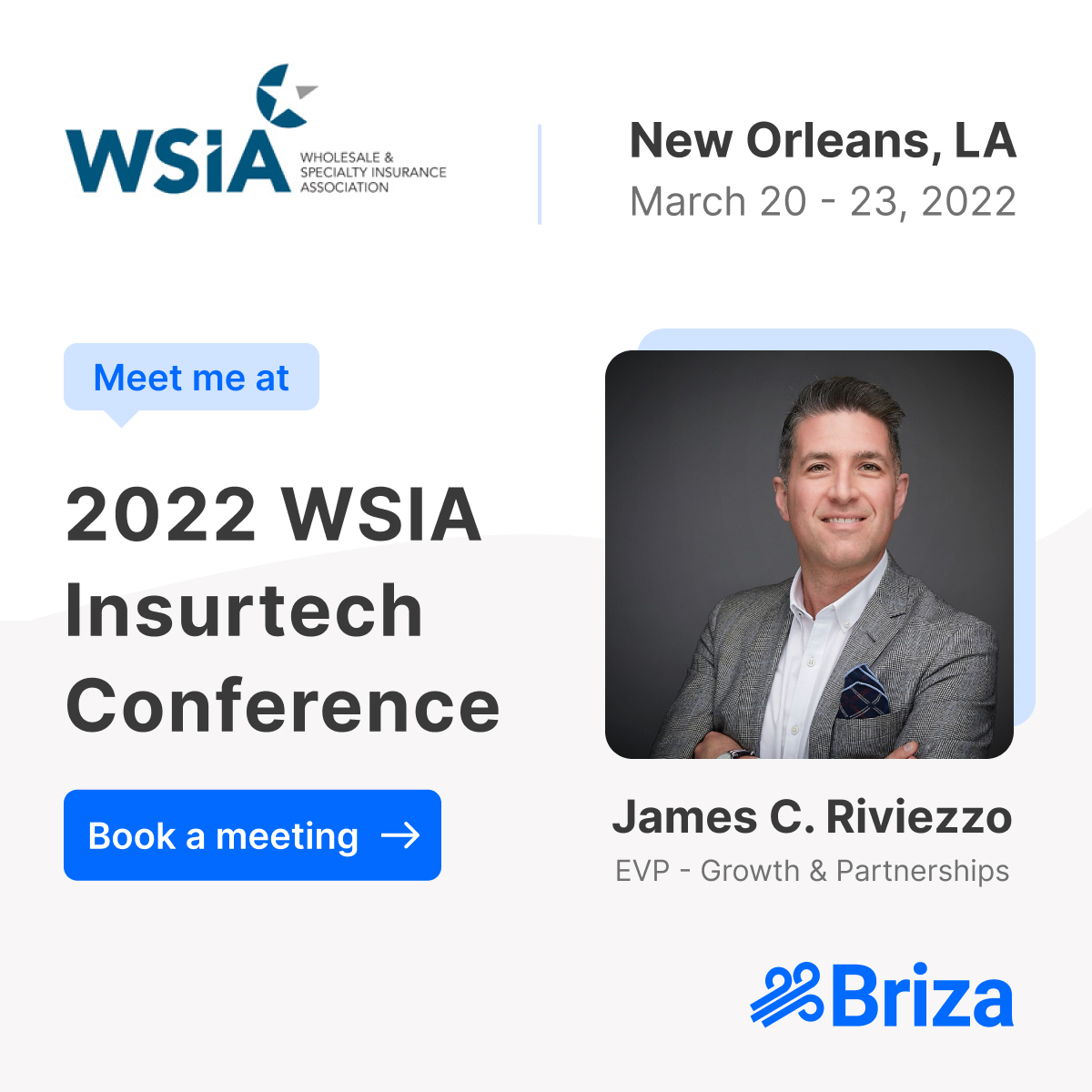